Kidding. Only my mother says that about me, but I have accomplished some pretty cool shit during my career in social media. Wrote a book, won a few awards, launched a couple of notable websites, and met a lot of amazing people.

As a professional speaker and accessibility advocate, I've presented to digital teams and content creators at organizations around the world like the U.S. Congressional Progressive Caucus, Harvard University, the National ADA Symposium, John Deere, the World Health Organization, and MIT, just to name a few. I've also been featured by well-known sites and publications including The Washington Post, Forbes, Adweek, TechCrunch, and Sprout Social. One time I accidentally called out Taco Bell and they actually listened to me. That was a wild day.

Okay, I guess I was underselling myself earlier. I really am kind of a big deal. 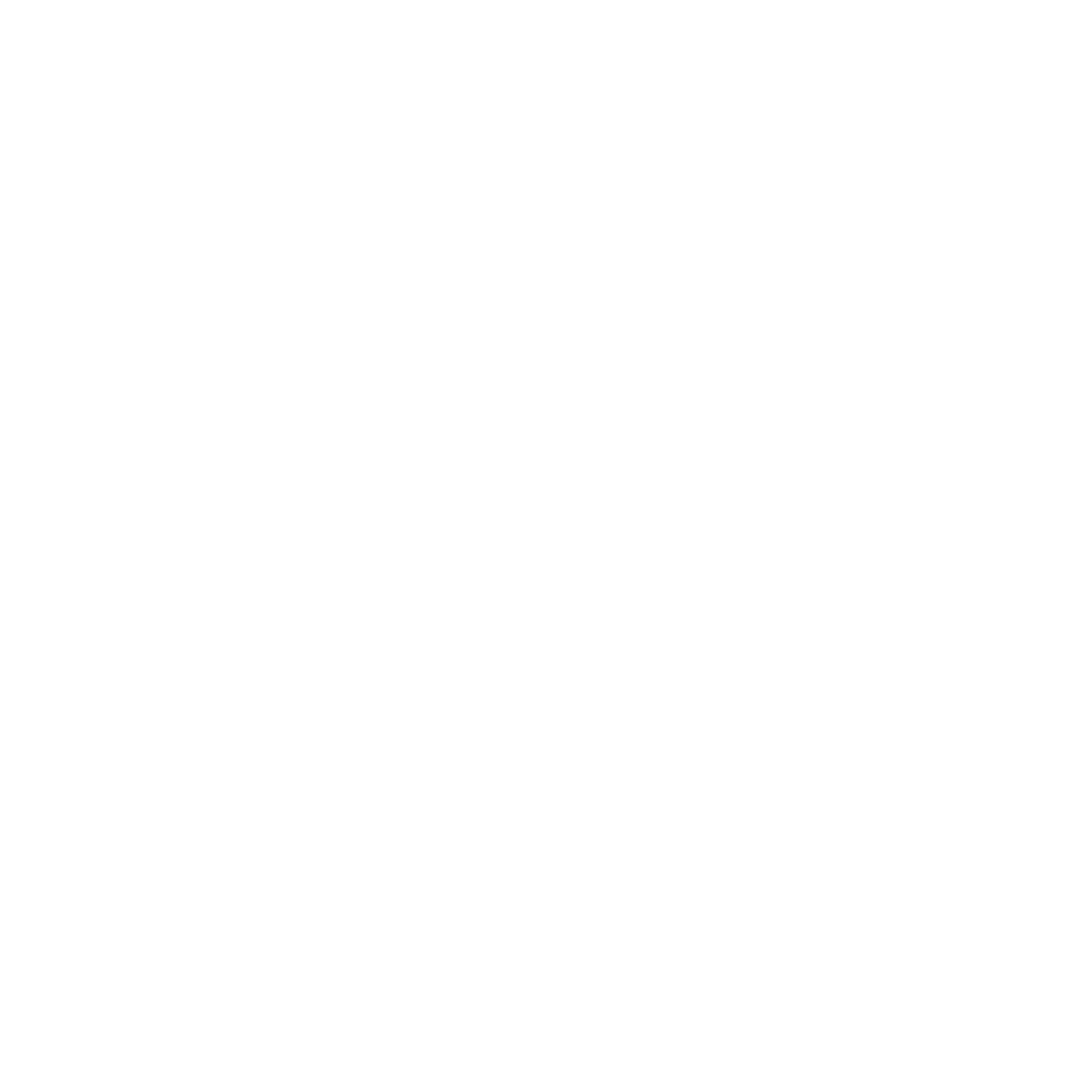 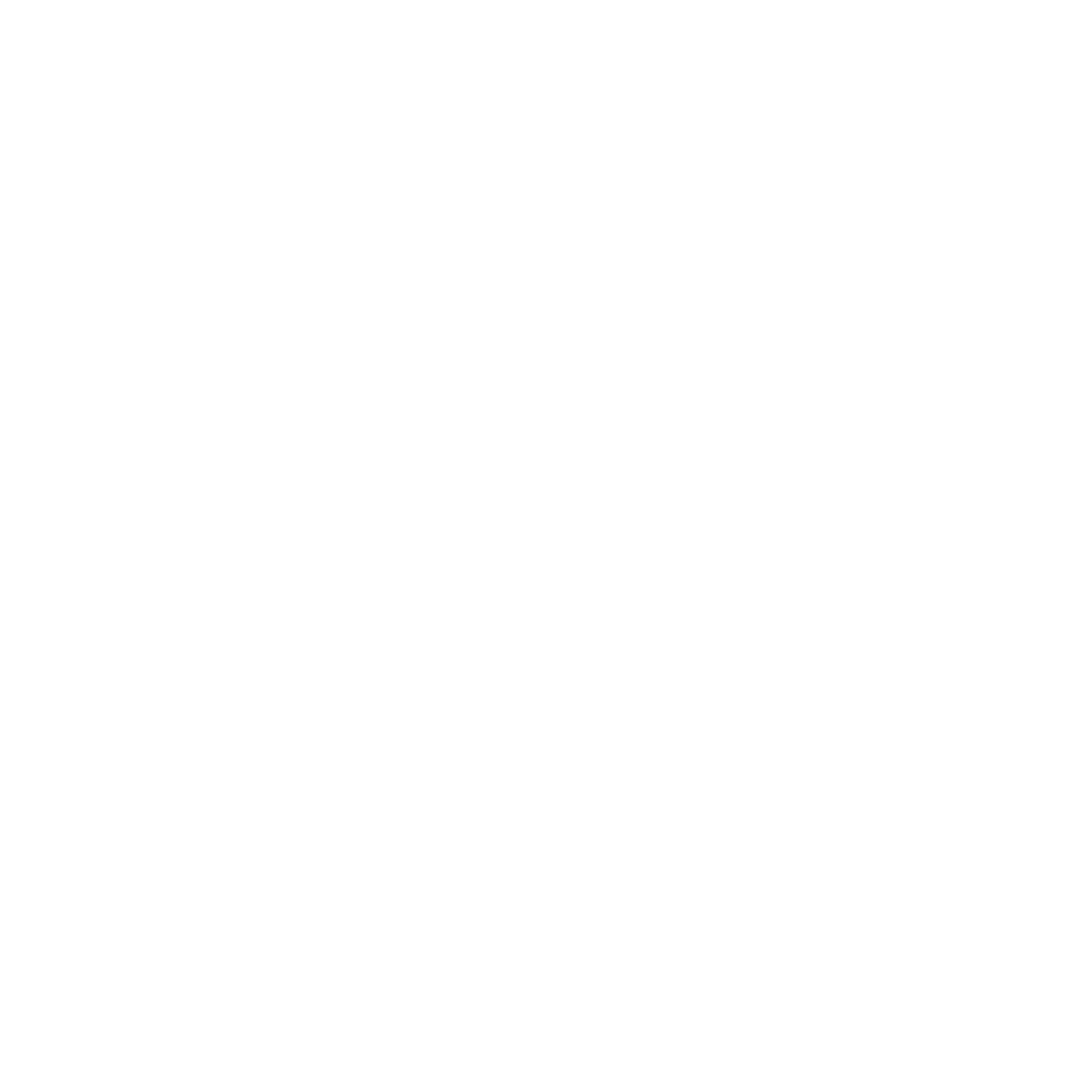 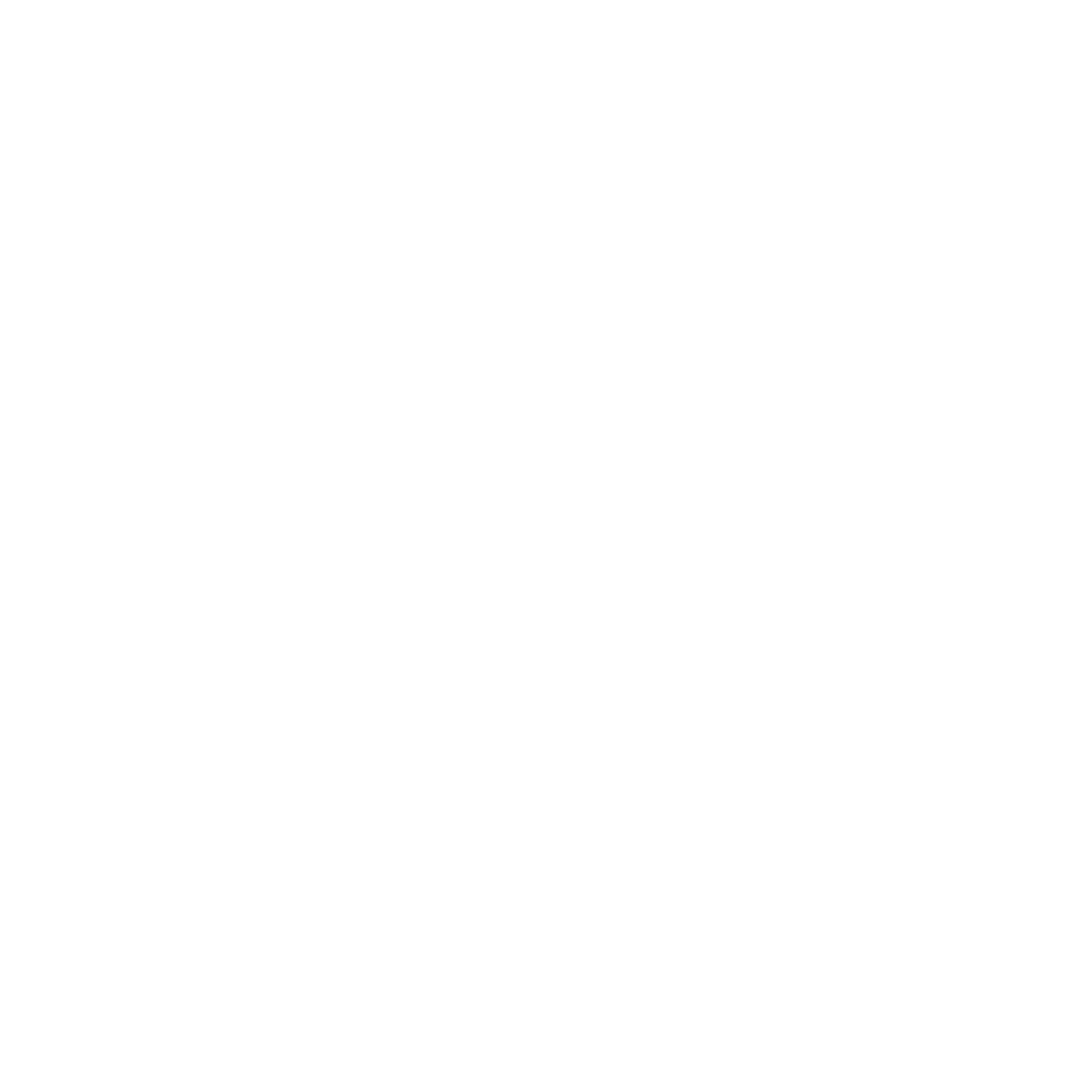